Bols Genever and Tempting Ways to Use it in Cocktails

I first learned about Bols Genever when I visited the world’s oldest gin distillery. At that time, I was starting to get into researching gin seriously. So I was fascinated to learn more about this spirit. Known commonly as the precursor to gin, genever originated in the Netherlands where it is still produced. You can also find distillers in Belgium, France, and Germany.

Genever is Dutch for “juniper.” As you might recall when we talked about sloe gin, juniper is what gives gin its piney flavor. The Dutch once believed that juniper offered protection from the plague. This belief led to the invention of genever near the late 1500s as a way to deliver juniper into the body. The main difference between genever and gin is the base. Gin can be made from any neutral grain, while genever is always made with grains like malted barley, corn, and rye. This distinction helps to explain why genever is often compared to an unaged whiskey with some botanicals mixed in.

What’s the difference between genever and Bols Genever?

If you’re like me, you often see ingredients on a cocktail menu that might not be familiar to you. It can sometimes be hard to know whether you’re looking at a brand name or a modifier. In the case of Bols Genever, it’s a brand name but one that represents more than 200 years of history. It is still made with the original recipe which includes 22 botanicals. You can find Bols both aged and unaged. The unaged version has a smooth malty flavor with hints of stone fruit, along with juniper. I prefer the aged version as it has a bit more robustness with the addition of the time spent in oak barrels.

When I bought my first bottle of Bols Genever in the United States, I had to special order it. Now, a few years later, it’s become a little more common to find. This is in part to the rise of London Dry Gin. Genever slightly fell out of favor globally but Bols brought it back in 2008. While there are a few brands you can buy in the U.S. (see below), Bols Genever is certainly the easiest to find. You also won’t find it on every cocktail menu but if you do, give it a try!

Although genever is certainly unique from gin, you will usually find recipes that swap out one for the other. Even in my favorite cocktail books, you are likely not to find a genever section. However, there are SO many incredible gin recipes that are easily adjusted to use genever in place of the gin. A variation on The Last Word, I think the recipe with genever is even better. It tricks your palate a bit with a generous amount of flavors, so each sip is slightly different. 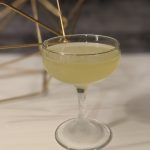 The New York Times posted an op-ed about the history of the Negroni on its 100th birthday. It said that the Negroni was “invented in 1919 by Count Camillo Negroni in Florence, Italy.” As we’ve discussed in other posts, so much of cocktail culture is folklore, but this one seems fairly legitimate. With a simple, three-ingredient recipe, the Negroni is very simple to modify. In the case of the genever version, it’s no exception. An easy switch of gin for the aged version of Bols Genever, and you have a very pleasant Negroni on the tastebuds. Plus, the color is gorgeous. 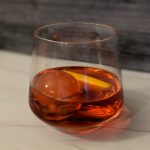 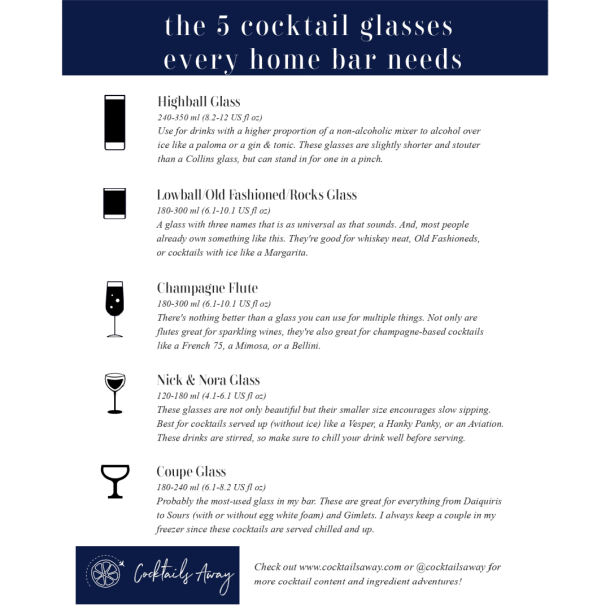